A little history of the Bangkok Sevens

Inaugurated in 1995 the Bangkok Sevens began with just 4 international teams and 14 others from the Thai and Expatriate rugby community in Bangkok. Two sides from New Zealand, Te Awamutu and Hamilton OBs fought out the first Cup final with the former taking the trophy.

Since then 204 international and 281 Thai-based teams have competed in the Bangkok Sevens making it one of the most successful, annual, international sporting events in Thailand. 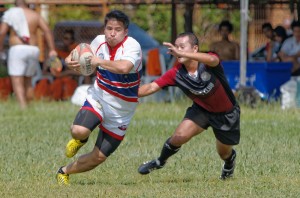 Tournament Aims have incorporated focusing broader international attention on Thailand as a rugby destination where the fun & excitement of Thai culture mixes with the full on pace & fast action of Sevens rugby.

The Thai Rugby Union fully endorses the Bangkok Sevens which falls in line with TRU development policy and the Union’s aim to compete at the highest level possible in the ARFU A5N Competitions.

The Bangkok Rugby Sevens Program will now include 5 Divisions – International Club teams, Social/Asian teams, Women’s teams, Under 18 and Under 16.

The Bangkok Rugby Sevens has attracted over 24 Countries from Oceania to Scotland, from the USA to Dubai and South Africa and from Countries in-between to play, 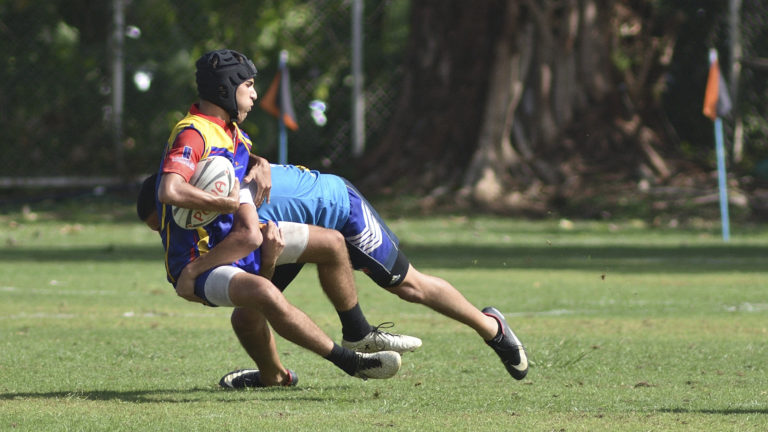